How did animals go from swimming to walking–what changed about their bodies? Skates like this one use the same neurons to walk as land animals. Because skates are an evolutionarily ancient animal, that means the neurons essential for walking originated in species that separated from other four-legged vertebrates, or tetrapods, about 420 million years ago. 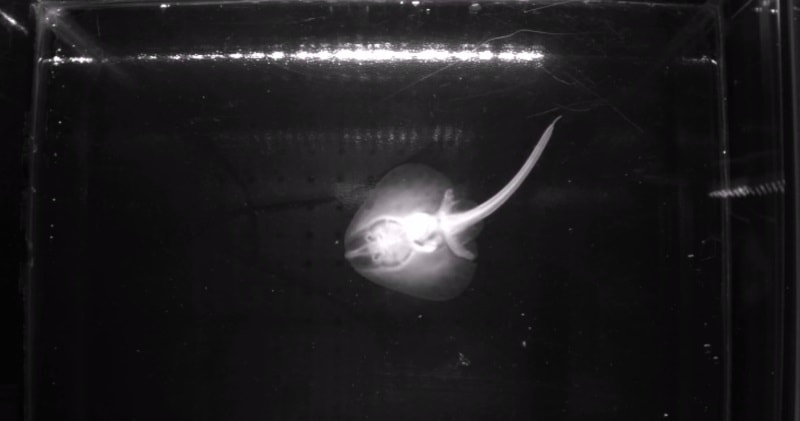 Primitive and ancient skates could “walk” more than 400 million years ago, preparing the development of land, which began only tens of millions of years later.This is evidenced by the study published in the journal Cell. In his report, researchers say that skate is a sea creature that shows the ability to walk earlier than expected.

This study is based on the genetic analysis of brain cells of small skate fish (Leucoraja erinacea), one of the most primitive vertebrates.As a result, the brain system that controls the movement of fish is very similar to mammals. In other words, these sea creatures are the first to develop walking behavior.

The research team also recorded a video of a small skate embryo that makes movements such as walking at the base of the tank. In the video the fish is seen moving two organs similar to the movement of the walking legs.