Nissan has taken the next steps toward its debut in the all-electric ABB FIA Formula E Championship by revealing its concept livery at the Geneva Motor Show. 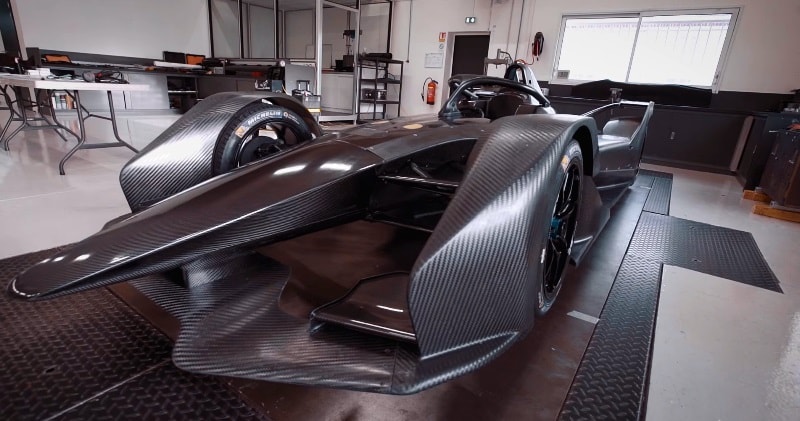 At last year’s Tokyo Motor Show, Nissan – the world’s leading mass-market zero-emission vehicle manufacturer – announced it would debut in Formula E from season five which is expected to begin in December 2018.

As part of today’s announcement, Nissan unveiled its color scheme for the season five Formula E car, which features striking new aerodynamics and an entirely new battery and powertrain package.

Nissan had nothing to say about the drivetrain, but we already know that the new electric motor and battery setup provides more power and more range. The livery for Nissan’s Formula E program was designed by Nissan’s Global Design team in Japan.