The development of the Porsche powertrain, the ‘Porsche E-Performance Powertrain’, has played a central role from the start. The Formula E regulations stipulate a standardised chassis and a standard battery, while the drive technologies are developed by the manufacturers. The engineers were able to make use of their LMP1 experience when developing the Porsche Formula E powertrain. 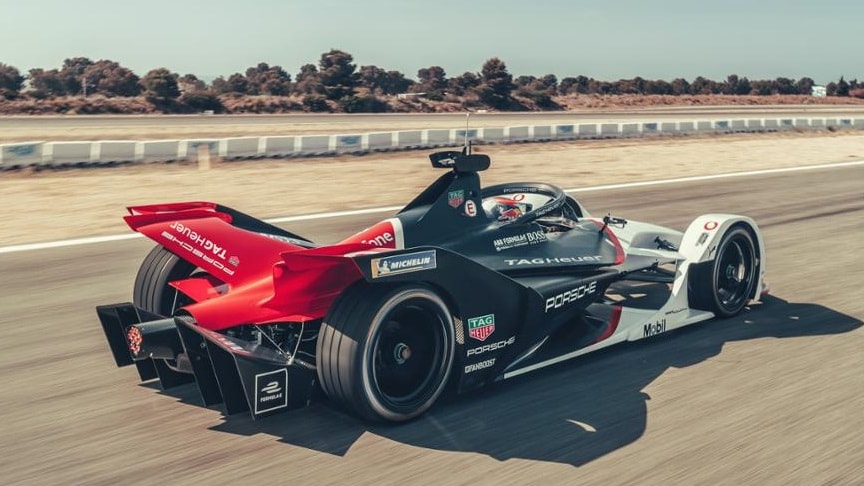 With the hybrid technology, the foundations were laid for electric mobility.“In hindsight, we laid the foundations for Porsche’s future involvement in Formula E during the LMP1 project. We used the insights gained during that time in the development of the Porsche Formula E powertrain. 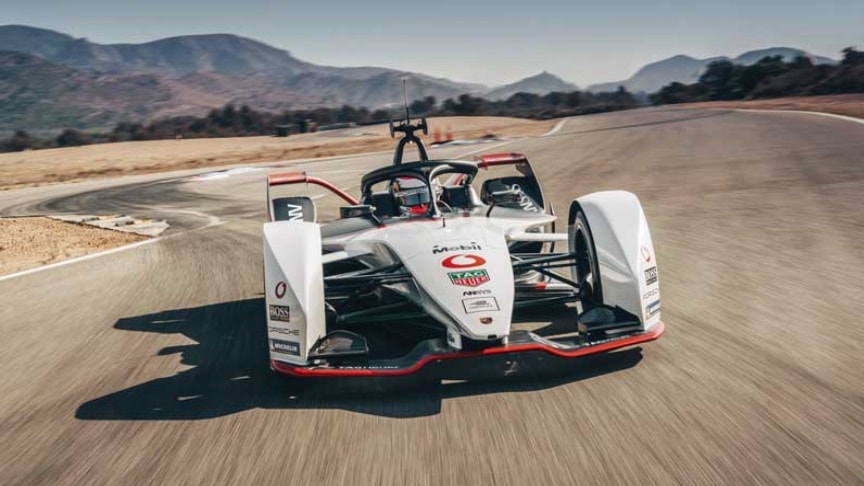 We focussed on building a highly effective powertrain with the highest level of efficiency,” says Malte Huneke, Technical Project Leader Formula E. The 800-volt technology used in Formula E is also used in the series production of the fully electric Porsche sports car, the Taycan.

In addition, energy management and efficiency are the keys to success in both Formula E and series production. This is where the permanent synchronous motor comes into play which has an important role in optimising the drive concept. 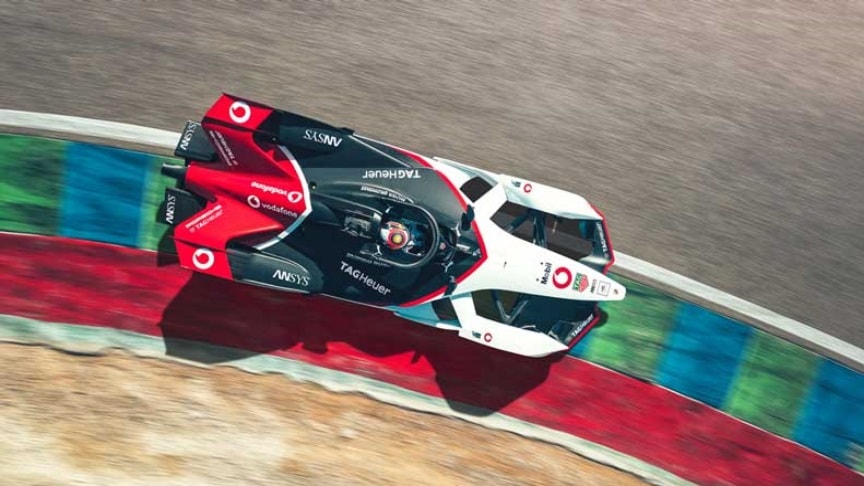 “In recent months, we have been able to sound out the reliability of the Porsche Formula E powertrain on the racetrack and on the test bench. We are very pleased and are optimistic going into the final preparations for the first race,” says Huneke. “In the coming weeks, we will focus on the performance of the Porsche 99X Electric. This is the next step on the road to the Porsche works entry in Formula E,” says Amiel Lindesay, who is from now on Head of Operations Formula E.