Recently, Rizoma announced the winner of the Motorcycle class. It’s a futuristic, triangular-shaped electric motorcycle called the Tryal with a battery pack built into the downtube. 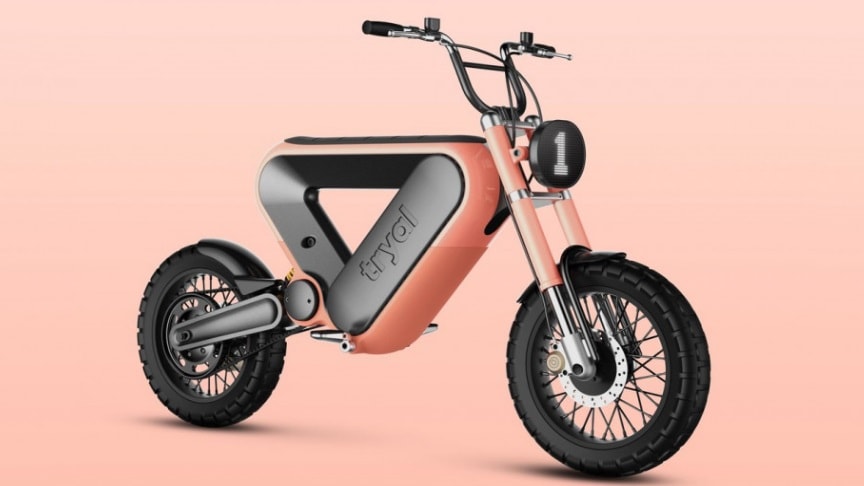 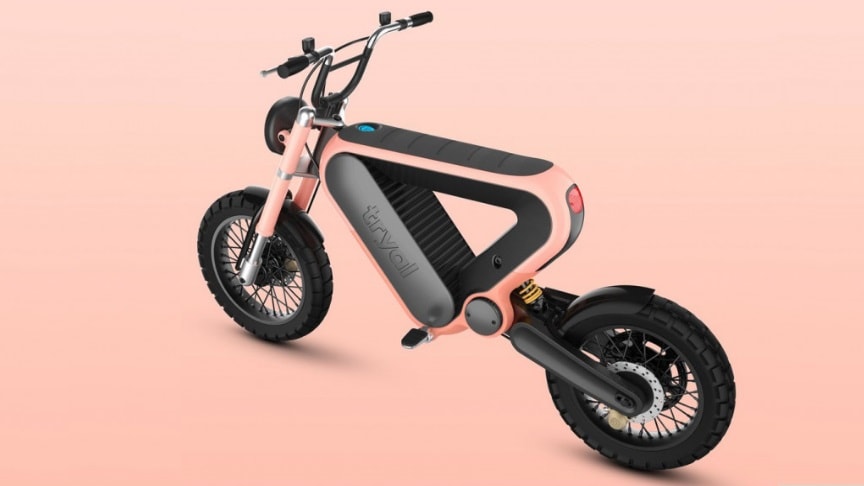 The suspension components of Tryal are limited to an inverted fork up front as well as a rear mono-shock on the swingarm,the Tryal packs a large battery, which is built into the downtube area while the motor moves by means of a toothed belt to reduce noise and maintenance.

According to Erik Askin the Tryal is the answer to the motorcycle industry’s tilt towards power and performance. In his words, “The future of motorcycling will hinge on getting more riders on two wheels. In an industry catering towards performance and horsepower, the Tryal bike offers a friendlier approach. Simple, approachable and most importantly fun, this is a bike that is easy for anyone to ride.” 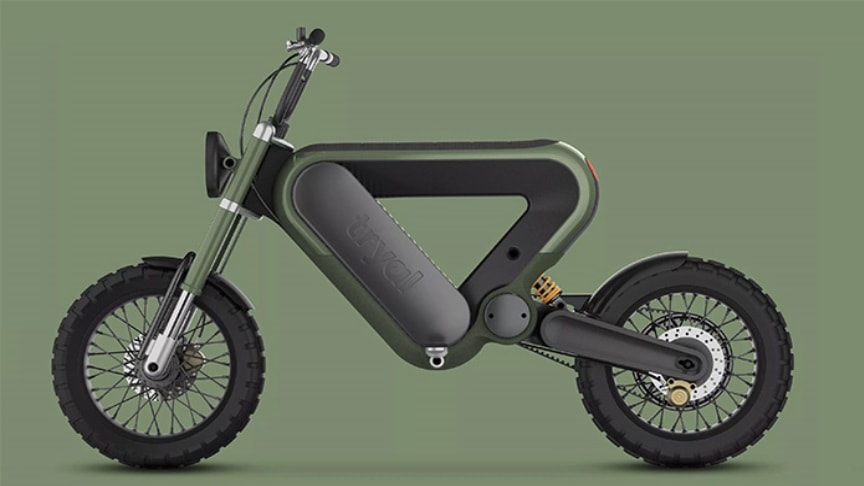 “bold colours, clean iconic forms, and fun features such as the customise-able dot matrix headlight, makes the tryal an exciting new choice for future riders. a modern day mini-moto with 14” wheels, electric drive train, and upright geometry the tryal is a blast for learning or simply a fun way to get around town.”