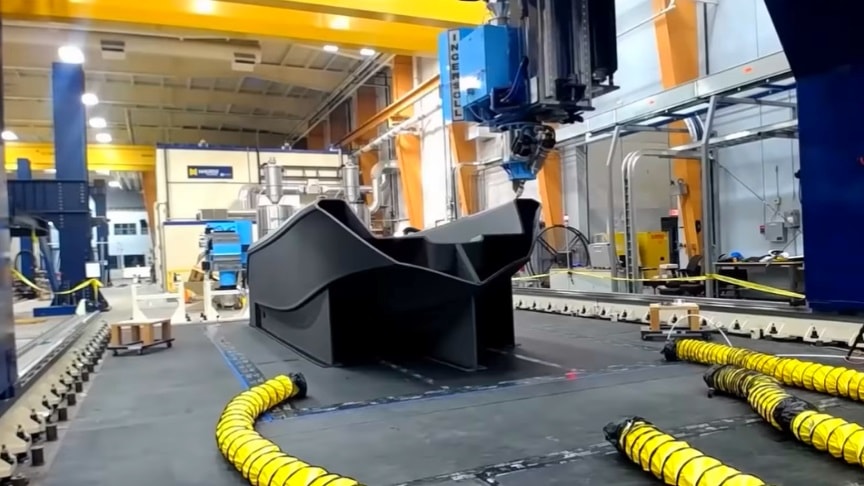 The printer produced a 25-foot, 2 ½-ton boat using material that’s a blend of plastic and wood cellulose.According to a UMaine press release, 3Dirigo isn’t even the biggest object the school’s 3D printer can construct — if pushed to its limits, it can print objects up to 100 feet long, 22 feet wide, and 10 feet high.

The new 3D printer is designed to print objects as long as 100 feet by 22 feet wide by 10 feet high, and can print at 500 pounds per hour.The one-of-a-kind printer will support several ambitious initiatives, including development of biobased feedstocks using cellulose derived from wood resources, and rapid prototyping of civilian, defense and infrastructure applications.