Why do steam traps fail and how to tell if one has failed. That’s what we cover in this video on thermostatic radiator valve failure.A steam trap is a device used to discharge condensates and non-condensable gases with a negligible consumption or loss of live steam. Steam traps are nothing more than automatic valves. They open, close or modulate automatically. 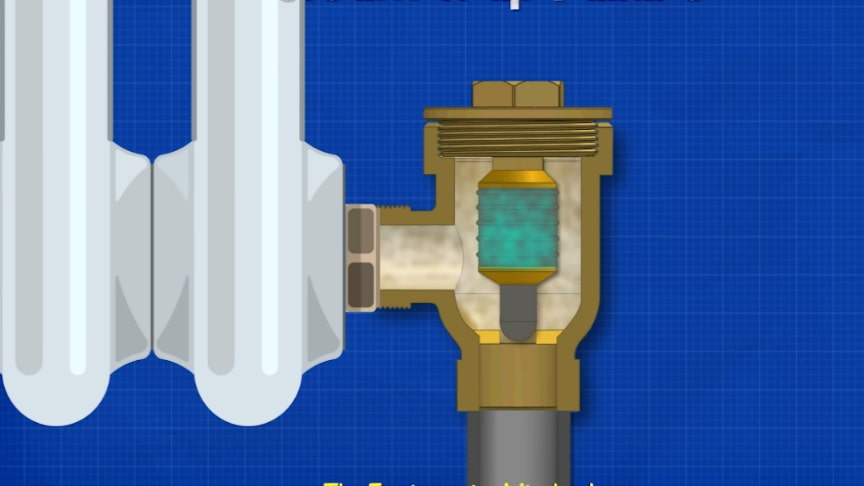 Steam trap failure is caused by improper removal of the condensate. When the steam trap shows signs it can no longer remove condensate from the steam system efficiently, it’s a sign the traps are failing. Increased inefficiency means wasted fuel and an overall increase in production costs.