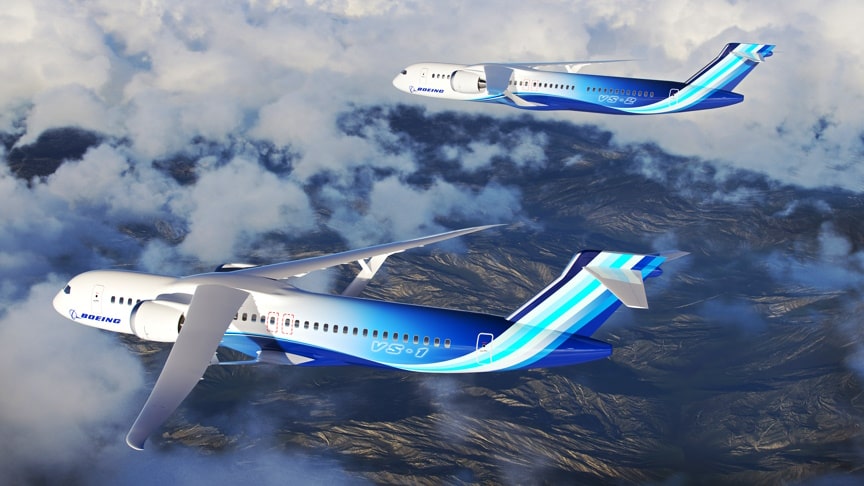 Testing has been conducted in three of NASA’s wind tunnel facilities so far and includes assessing take off and landing configurations, ground effects and aerodynamic characteristics. 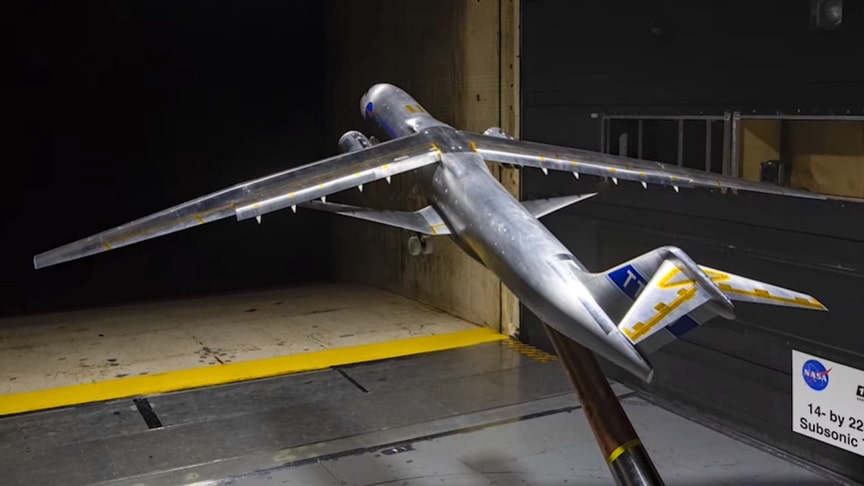 The Transonic Truss-Braced Wing concept involves an aircraft with extra-long, thin wings stabilized by diagonal struts. This design results in an aircraft that is much more fuel efficient than a traditional airliner due to a shape that would create less drag – resulting in its burning less fuel.

NASA’s goal is that the technology flown on the demonstrator aircraft, when combined with other advancements in propulsion systems, materials, and systems architecture, would result in fuel consumption and emissions reductions of up to 30% relative to today’s most efficient single-aisle aircraft, depending on the mission.

NASA will invest $425 million during the next seven years, while the company and its partners will contribute the remainder of the agreement funding, estimated at about $725 million.