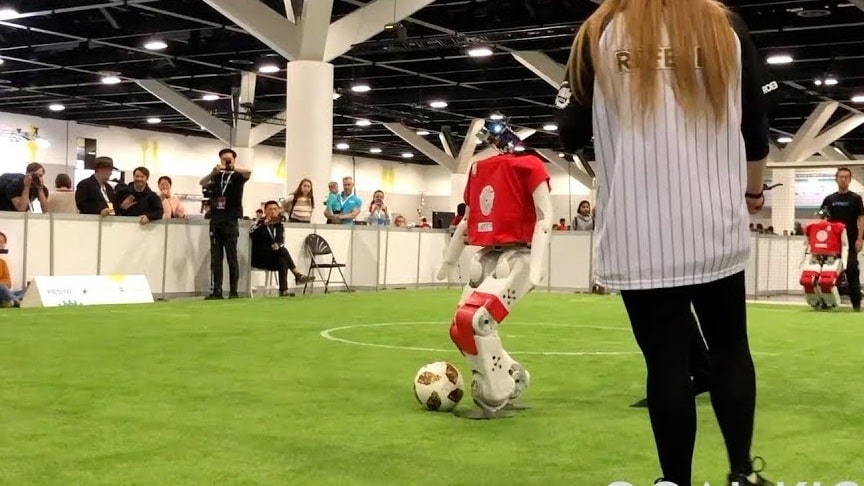 Tsinghua’s bipedal robot is one of the competitors at such event. Soccer bots are tested with challenges such as goal seeking, kicking, and striking moving balls.

Most notably, Hephaestus defeated its rivals and won first prize in both the High Kick and High Jump programs under the Technical Challenge.