When it comes to stealth technology though, USA generally takes the cake. Everything form the original stealth f-117 Nighthawk, to the upcoming b-21 raider – all have put the country on the map – or rather off it, when it comes to clandestine missions across the world. 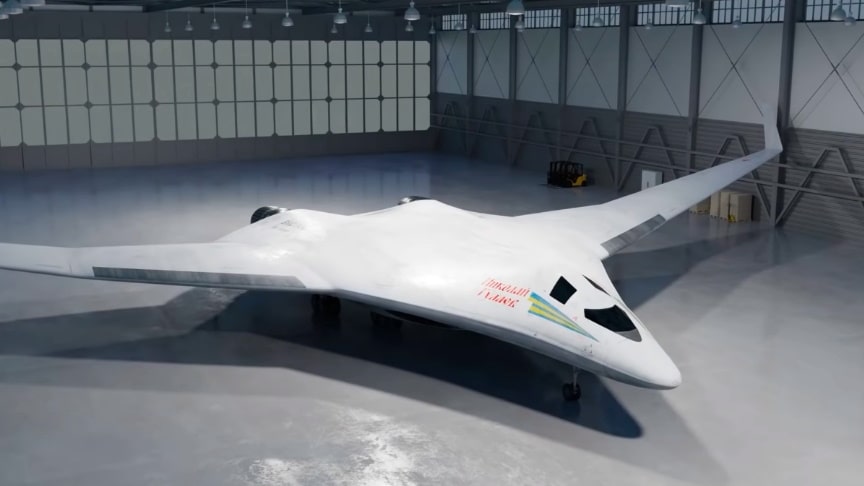 That however, might be about to change as Russia gears up to start flight testing its new top secret bomber project. Now fair warning before we get into it, it can be a little bit hard to discern between fact and ambitious propoganda – so until this plane is cruising in the skies, its specifications might be rather ‘up in the clouds’ so to speak. Watch the video from Found And Explained:

PAK DA itself stands for Perspective Aviation Complex for Long-Range Aviation.And long range it will be! With a 12,000 km operational range, it will have the ability to fly from moscow to any city in North America, Rio in Brazil and even Darwin in Australia – G’day mate!It doesn’t have to worry about refueling, as it can fly its four crew members subsonically for up to 30 hours to circle targets or to be hidden deep in the clouds until needed.

These engines are so powerful, that they can work in minus 60°C to plus 50°C and survive even effects of nuclear explosion!With its 30 ton weapon capacity, it will be able to carry everything from conventional bombs, nuclear missiles and in the future – hypersonic weapons.via/read more: Found And Explained