Popping Popcorn at 30,000 Frames Per Second Filmed in Ultra Slow Motion Macro with the Phantom v2512 Ultra High Speed Camera utilizing my proprietary techniques but I developed for popcorn shoots to be able to reveal exactly what’s happening and how the fibers are reacting when popcorn pops. 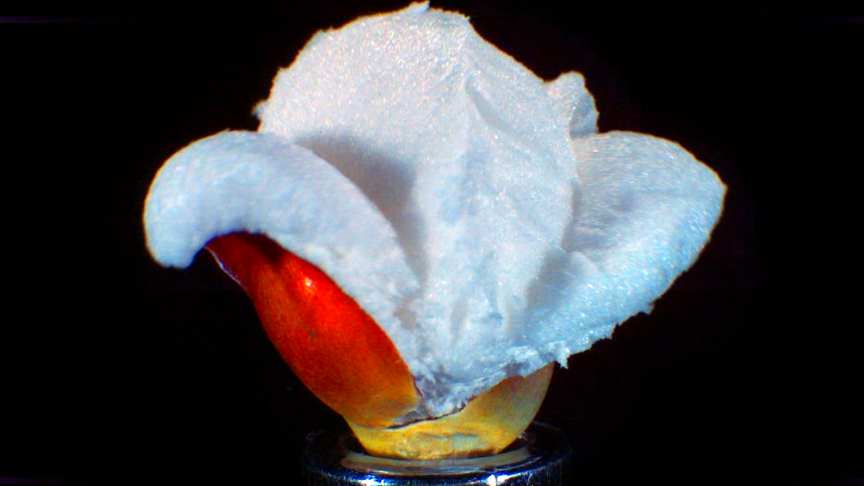 Popping popcorn is usually one of those things that happens under cover inside a microwave, but there’s a hidden world of beauty to a kernel of exploding corn. That wonderland is on full display in a slow-motion video from YouTube channel Warped Perception.

The slowest slow motion, highest resolution clip of popcorn being popped that I know of in existence, this is a simply beautiful clip and it shows us just how fast this process actually happens.Each kernel of popcorn contains a certain amount of moisture and oil.

Unlike most other grains, the outer hull of the popcorn kernel is both strong and impervious to moisture and the starch inside consists almost entirely of a hard type.As the kernel heats up, the water expands, building pressure against the hard starch surface. Eventually, this outer layer gives way, causing the popcorn to explode. As it explodes, the soft starch inside the popcorn becomes inflated and bursts, turning the kernel inside out. The steam inside the kernel is released, and the popcorn is popped, hot and ready to eat.//Warped Perception 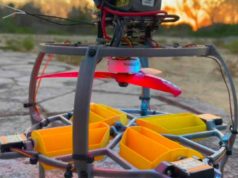 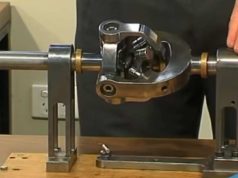 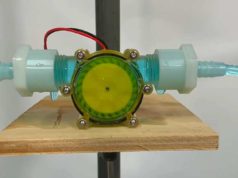 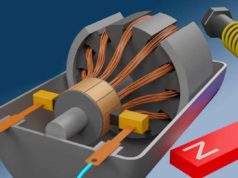 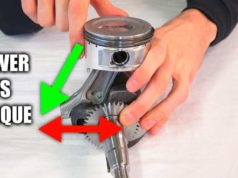