When Zero motorcycles approached Hugo Eccles of Untitled Motorcycles to see what his take on a custom build of their new SR/F would be, he took it back to the drawing board.Reimagining how he would design and build a motorcycle if their petrol engined counterparts had never existed. 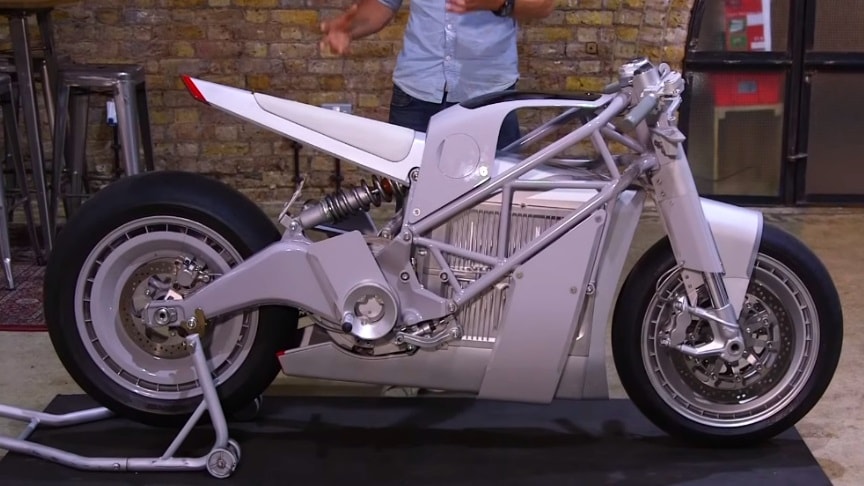 The result is the Zero XP, machined from billet aluminium and ABS pieced meticulously around an electric motor packing 110hp of instantaneous power. Watch the video from Bike Shed Motorcycle Club for more info:

The ZERO XP is an experimental electric motorcycle that explores the future of motorcycle design. The XP’s core is a machined aerospace-grade aluminum powertrain that contains the batteries, charger, and motor.

The 82kW motor produces 140ftlb/190Nm of torque (almost 40% more than a Ducati Panigale), capable of accelerating the XP to 124mph/200kph with a single twist of the wrist.