The Maserati Alfieri is a grand tourer from the Italian car manufacturer Maserati. It was shown as a concept car at the 2014 Geneva Motor Show.A gorgeous Concept car called Maserati Alfieri, which shares the same engine and chassis platform as the Maserati MC Stradale. 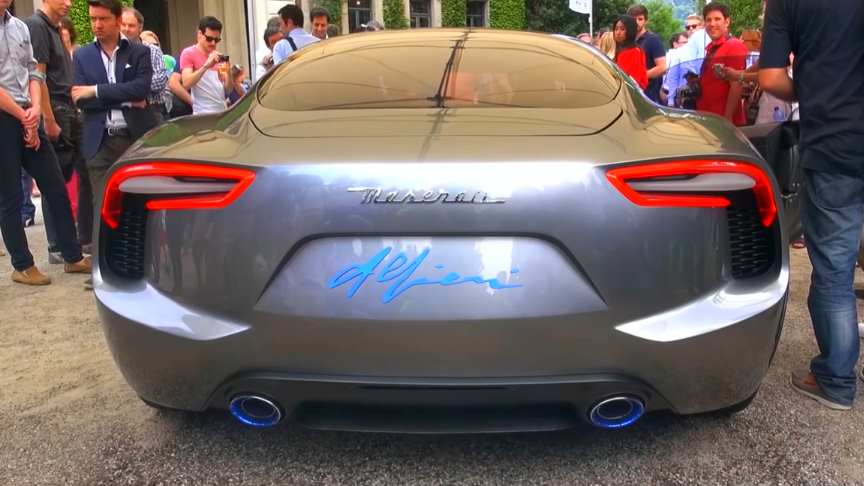 The exhaust system has been completely redesigned and the car is now able to produce a deeper V8 sound! The initial concept is based on the GranTurismo MC Stradale and featured 4.7L naturally aspirated V8.

The Alfieri was confirmed for production in 2016 at a Fiat Chrysler event on 6 May 2014 but was delayed to 2020 at the earliest.According to reports, the Alfieri was to be offered with three V6 engine choices, rated at 410 hp, 450 hp and 520 hp. The 450-horsepower and 520-horsepower versions were said to only have an all-wheel drive system.

The interior os the supercar is pared back to the essentials, the luxury of simplicity. The floor is finished in a material that suggests oxidized steel. It’s a classic 2+2 design with an open space for luggage behind the rear seat backs. The Alfieri was reported to be joined by a convertible variant in 2021 after the coupe’s introduction. An electric version was planned for 2021 at the earliest./wikipedia