The device is from the lab of Michael Goldfarb, H. Fort Flowers Professor of Mechanical Engineering; professor of electrical engineering and physical medicine and rehabilitation; and director of the Center for Intelligent Mechatronics.via: Vanderbilt University 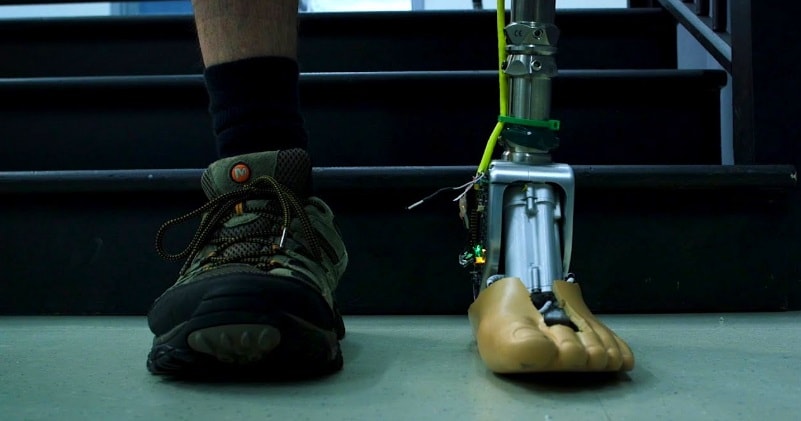 The ankle has a tiny motor, actuator, sensors and chip that work together to either conform to the surface the foot is contacting or remain stationary, depending on what the user needs. The team also is developing a pocket-sized remote that can be tapped to change modes in an instant.

Goldfarb said the problem with finding workable prosthetic ankles is so pervasive that many amputees only wear one type of shoe – whichever one works best with their prosthetic.via: Vanderbilt University