The Sunbeam Longstroke was the fastest production, single cylinder, side-valve motorcycle in its day.The model stayed in production for the life of the company and the subsequent AMC take-over in late 1937.The Model 6 492cc side valve single had benefitted from the company’s experience with a prototype machine raced at the 1921 French Grand Prix. 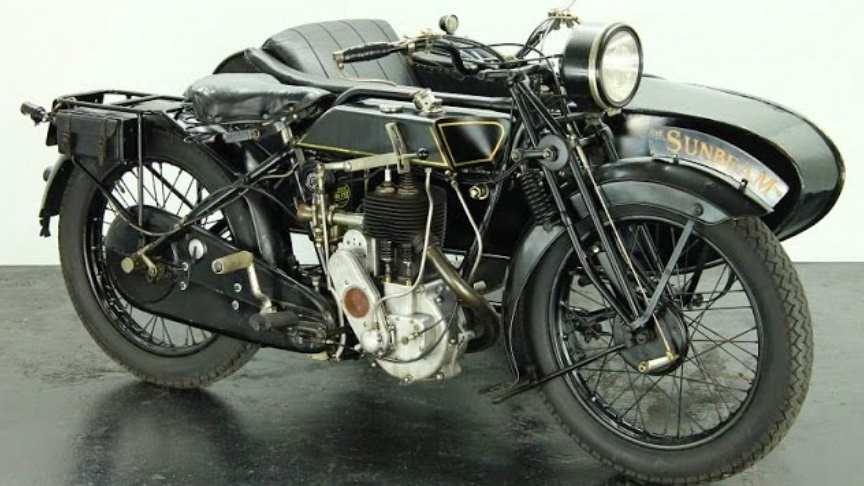 Dubbed the “Longstroke” by enthusiasts and the factory alike as a means of differentiating it from the existing 85mm x 88mm engine, whose origins lay in the design dating from 1913, the new power plant had dimensions of 77mm x 105mm giving a displacement of 492cc.

The new model quickly demonstrated its worth, securing victory in the 1922 Senior TT with a lap of 59.99 mph in the hands of Alec Bennett resulting in the model being marketed as the “Longstroke TT” for the 1922 and 1923 seasons.