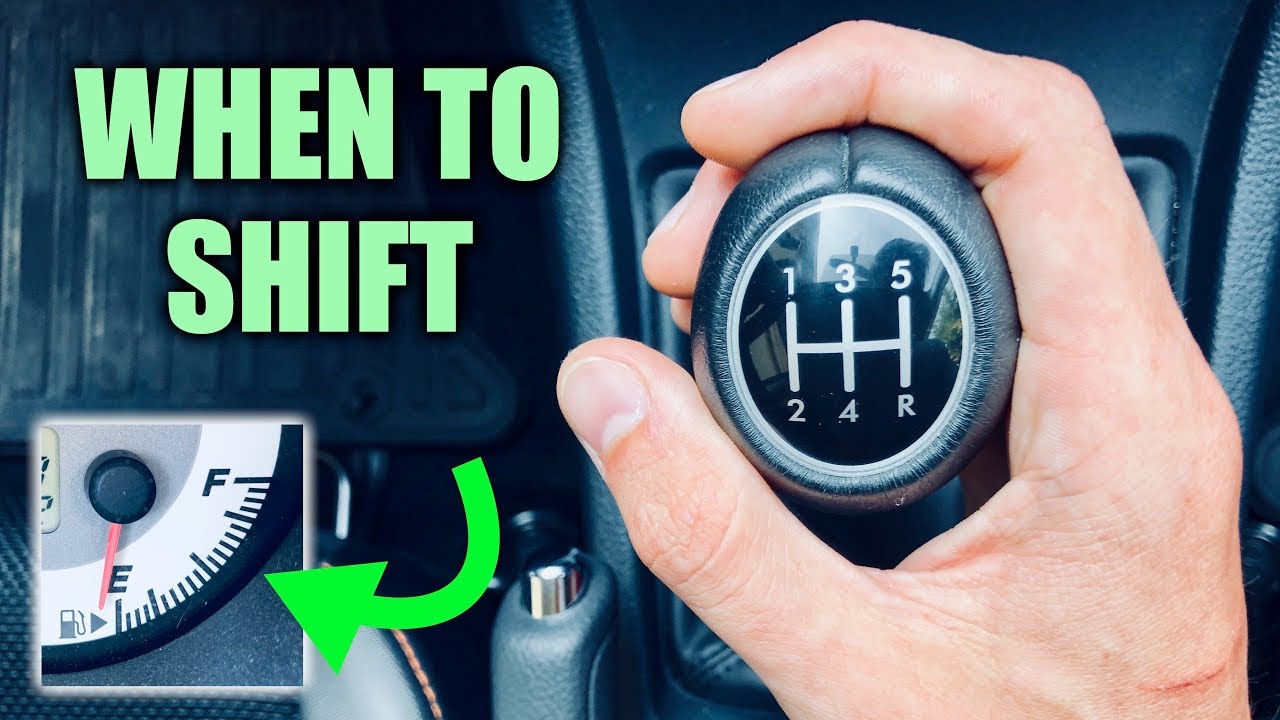 When you’re accelerating and shifting through the gears, it’s important to keep the engine in an optimal region where it operates most efficiently if you want to maximize fuel economy. This engine region is determined by an engine’s brake specific fuel consumption (BSFC).

BSFC is a measurement of the amount of fuel required to produce a certain amount of power, for a given engine load and RPM. Generally speaking, BSFC is highest in high load, low RPM regions.// Engineering Explained

This video will demonstrate this by conducting a test showing fuel consumption with the engine at four different operating regions, but with the same power requirement for each – to keep a car moving at 60 mph. Check out the video for full details, and to learn when the best time to shift is!