How engine downsizing saved the inline six-cylinder, and why companies like Mercedes are switching from V6 to Inline 6 cylinder engines. Inline six cylinders have many advantages over a V6 engine. 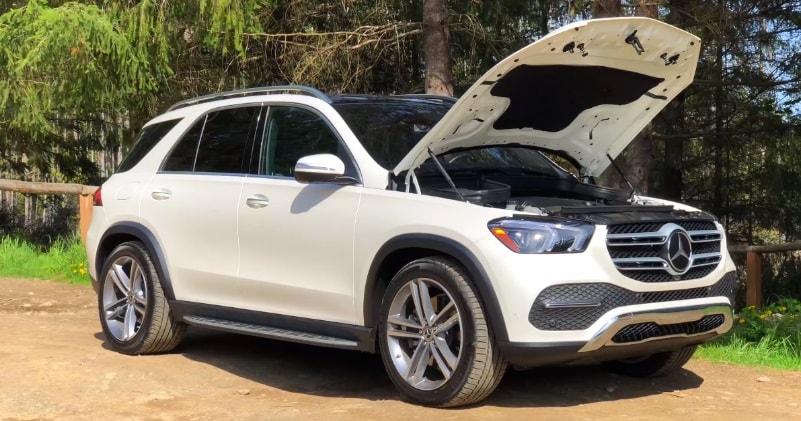 The Mercedes M256 engine is the result of a feel-good engine-downsizing story. You read that correctly, engine downsizing has in fact brought back a very popular engine style to the Mercedes line-up. Watch the video from Engineering Explained for more info:

Since inline four-cylinders are becoming more and more popular, creating an engine variant with two additional cylinders lopped on is a great idea from a production standpoint.

But not only does it save on cost, inline-six cylinders have many advantages versus V6 engines. Check out the video for a full breakdown of the differences.