Once upon a time, not long ago, the math world fell in love … with a chalk. But not just any chalk! This was Hagoromo: a Japanese brand so smooth, so perfect that some wondered if it was made from the tears of angels. Pencils down, please, as we tell the tale of a writing implement so irreplaceable, professors stockpiled it. 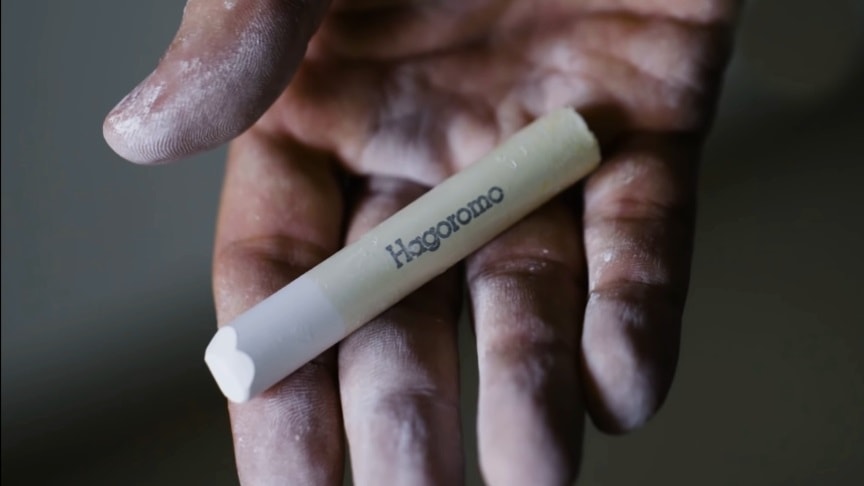 Mathematician Satyan Devadoss wrote in 2010 that the Hagoromo chalk can be called “the Michael Jordan of chalk, the Rolls Royce of chalk”.Several other well-known mathematicians and professors are also known to hold a preference for the product, including Brian Conrad, and David Eisenbud.

What is so special about this chalk?The chalk is long-lasting, virtually unbreakable, bright and easy to read on a chalkboard, smooth as butter to write with, and practically dustless.

After Hagoromo went out of business, teachers desperately started hoarding the chalk and trading it like precious jewels.Thankfully, a Korean company bought the chalk recipe from Hagoromo and continued making the sticks – but listening to educators talk about their longtime romance with the chalk is still priceless.