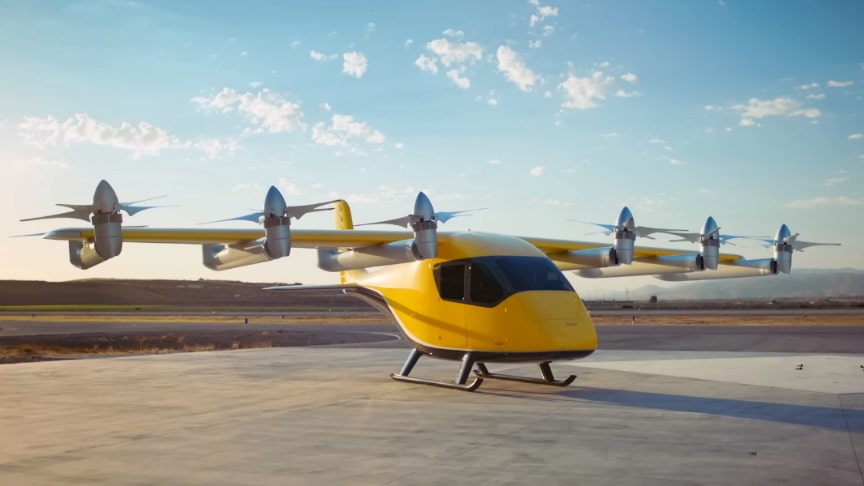 Generation 6 – the most advanced in the world – is designed to meet and exceed rigorous commercial safety standards, making it one of the safest systems in aviation. 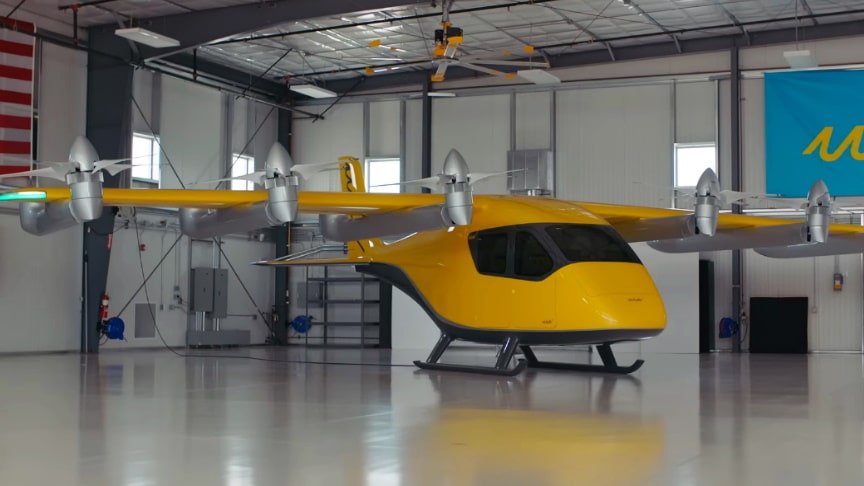 The four-seat aircraft can cruise between 110 and 138 MPH at a height of 2,500 to 4,000 feet above ground level. It’s a VTOL aircraft with 12 independent lift fans and a pusher-prop attached to two fixed wings and one additional pressure propeller behind the fuselage.

The transitioning front props are larger than before and feature five blades, while the four-bladed rear props power down and lock during cruise to reduce drag.