This slide show recreates an incident where two farm workers entered a manure spreader’s tank to rescue another worker who had lost consciousness inside the tank. 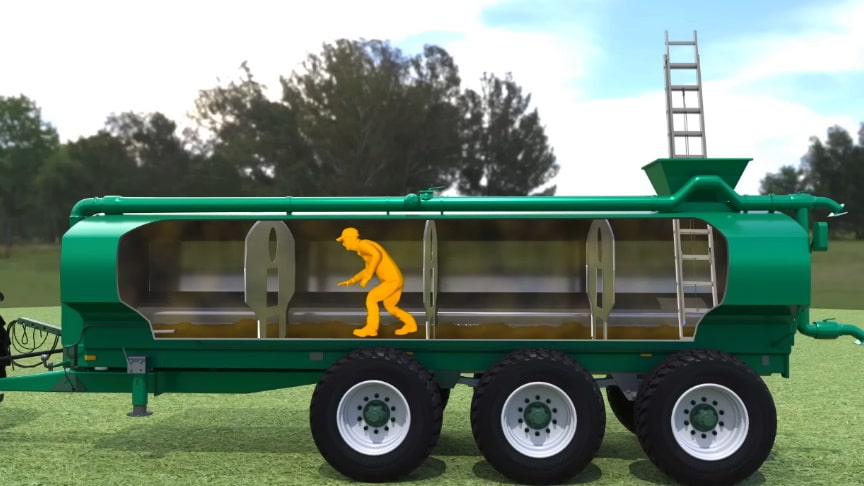 Confined spaces such as manure tanks can pose an extreme danger to those who enter them. A manure tank may contain toxic gases and an atmosphere so low in oxygen that the air is not safe to breathe.

Though the hazards associated with confined spaces may be invisible, they can be deadly for those who enter without proper training, equipment, and procedures in place.

This incident investigation slide show will help employers and workers identify confined spaces in agriculture and learn more about the potential hazards associated with them./WorkSafeBC