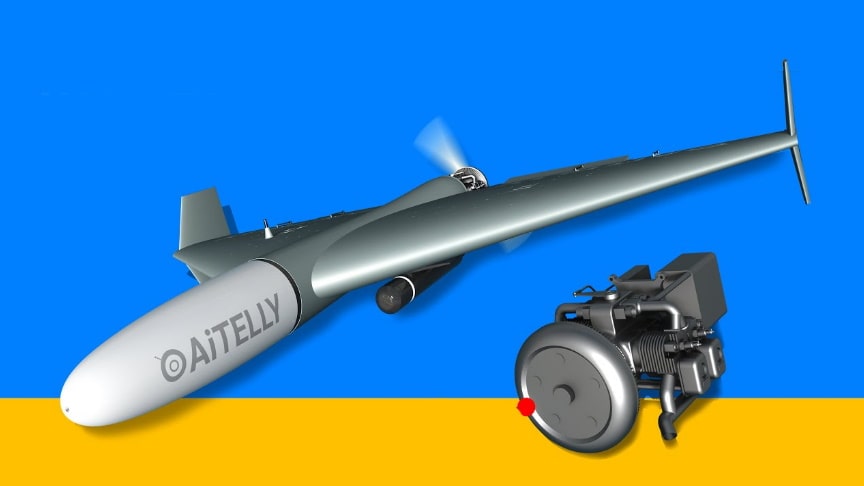 The Shaheed 136 is more or less a low budget Cruise missile with a reported price tag of just $10,0000 to $20,000 dependinging on variants. While the Average price of cars here in America is around $40,000. Watch the video from AiTelly for more info:

When launched in swarms these are a menace in this modern battlefield.But in this content, we will look at how this drone works, the Moped engine behind i,t, and The basic step-by-step process of how this works.

It wouldn’t be fair if the pros and cons are not analyzed and how they are being tackled and how to counter the drones with old and new Weapon, some reports have suggested the drones have been significantly upgraded by Russia from the Iranian model to increase range and accuracy.