The USS IOWA built in 1940 was designated the “World’s Greatest Naval Ship” because of her big guns, heavy armor, fast speed, longevity and modernization. 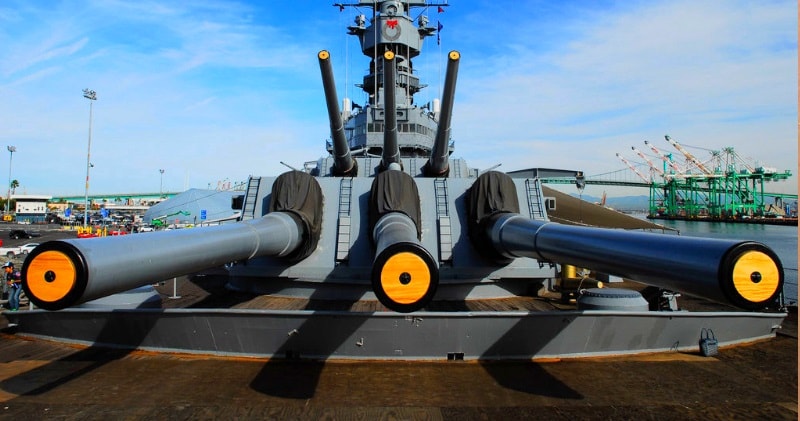 She was the flagship which carried President Franklin Roosevelt across the Atlantic for meetings with Churchill, Stalin and Chiang Kai Shek.

The USS IOWA will be at the Port of Richmond going through exterior cosmetic refurbishment prior to her departure to Los Angeles, estimated to be sometime in mid-February, to become a museum.