This is the only MIG-U1 in the world. It was originally a Ferrari Enzo but was then given to Gemballa for tuning. The entire body has been replaced as well as major parts in the interior. The engine has also been tuned resulting in more hp! 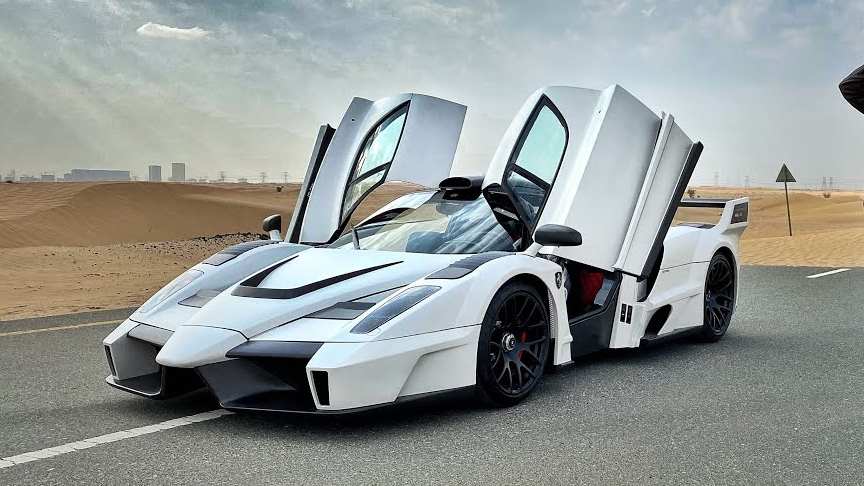 The ‘Holy Grail’ for Enzo enthusiasts who trawl exotic car websites is the MIG, which GEMBALLA built around the Ferrari Enzo in a strictly limited edition of five cars. With a few modifications, GEMBALLA increased the power of the V12 motor from 660 to 700 hp.

While the enhanced torque of 720 Nm means its twisting force now exceeds that of the ultra-rare FXX track-only version. All MIG body components are made from carbon-fibre, their form developed in the wind tunnel for low drag and improved downforce.

The weight reduction and enhanced output result in a 0-100 km/h time of 3.1 seconds, while the improved downforce confers good stability even at the cars top speed of over 360km/h.