The Northrop Grumman X-47B was a successful step in the US Navy’s quest to build the first carrier-capable unmanned aerial vehicle. 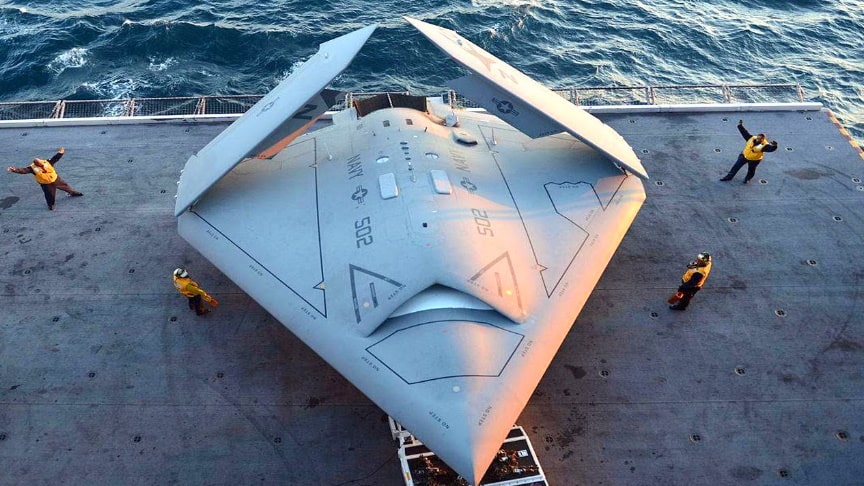 After the promising Pegasus project of the early 2000s, the service teamed up with its industry partners and developed a truly outstanding piece of engineering: a strike-fighter-sized drone.

Throughout the 2010s, the X-47 underwent several modifications and a subsequent series of special tests that not only proved the concept was feasible but demonstrated the machine’s reliability.

The expectations were sky high, and it was now time to prove if such advanced technology could be readily exploited or if the mighty UAV was too progressive for its time.