The Zenvo TSR-S is a veritable brute, so let’s take a proper explore and first ride in it to find out a bit more! Introduced just last month, the TSR-S is Zenvo’s most aggressive road car, with no luxuries to be found like aircon, a radio, or even airbags, but rather almost 1,200 horsepower from a twin supercharged V8 and the most incredible rear wing you have ever seen.// Shmee150 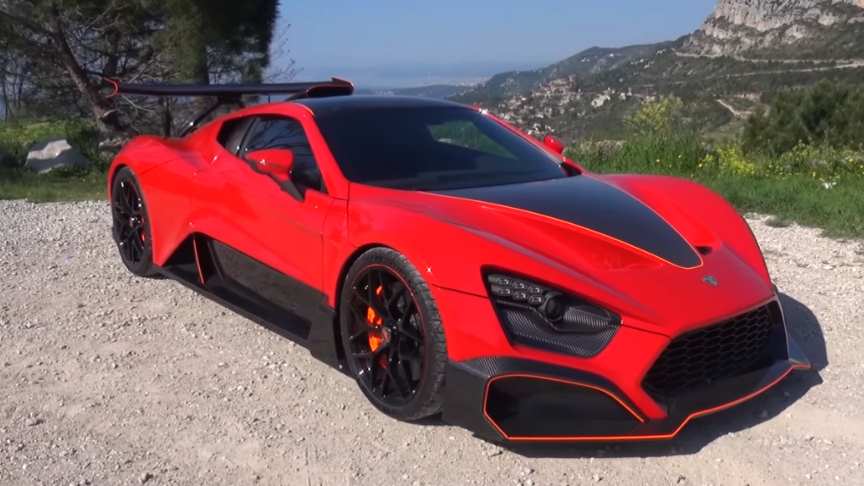 Zenvo took the wraps off the TSR-S at the 2018 Geneva Motorshow, presenting a completely original rear wing design concept. With the road TS1 GT having undergone a transformation into the TSR for the track only, that car now moves back to the street in its most hardcore configuration.via/read more: Shmee150

For the TSR-S, Zenvo also introduced variable settings related to the driving experience; including Road and Race modes for the dog leg sequential gearbox, and power modes to alternate from 700hp at one end, to the full end of the spectrum at the other, with an IQ mode in the middle to adjust based on available traction.