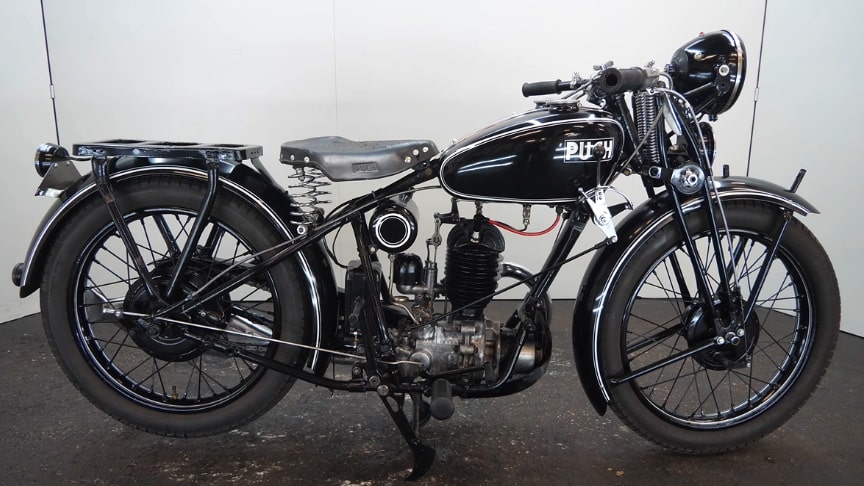 The main production plant, later called Einser-Werk, was constructed in the south of Graz, in the district of Puntigam. Production of engines was started in 1901 and cars followed in 1904. In 1906 the production of the two-cylinder Puch Voiturette began and in 1909 a Puch car broke the world high-speed record with 130.4 km/h./ classic-motorcycle.com